Since this is such an important holiday, I figured it'd be great to show off what I've been working on recently (in the world of Engauge). Consider this my sub-par submission for Pico Day 2015.

PS: If you're an animator and you have experience with Spine, let me know! We're not currently looking for an animator, but we will be soon!

This here is our friend, Mad Mo. He's not actually mad, he just looks that way.

Progress on Engauge is slow but steady. This past week I worked on Mainbots Melee Core. If you don't know, Mainbot (our hero) will travel the world and acquire Cores along the way. Cores are just a bunch of abilities rolled into one. They work much like in Smash Brothers. The Up-B, for example, launches Mainbot in the air. Side-B makes him spin like a tornado. Down-B makes him cannonball into the ground. Neutral-B is a charged super-punch.

We've got all four mechanics of the first core working, although this is just the first iteration. I can already tell that his Side-B will need to move Mainbot horizontally and that his Neutral-B requires a much better punch animation.

We've also got several enemies in there that actually run around and try to murder you. They're not quite as smart as this behavior tree would lead you to believe, although they do have some basic pathfinding.

We've also been working on some different ways to move around the world, such as the vines. For anybody who cares, they're made up of a series of HinjeJoint2Ds with angle limits. The player (or any character, such as an AI) can push on the vine. This is just a simple horizontal Impulse force.

The mesh is built dynamically. Under the hood, it's actually just a SkinnedMeshRenderer with a custom Mesh and weights. Each dot is a HingeJoint2D (controlled by Rope Length and Rope Length Per Segment). The Rope Width is just how wide the mesh is. It actually was pretty painful to make sure the mesh was not saved by Unity.

Here you can see the ropes in action. Observe how Mainbot effortlessly flies through the air! Ignore the random screenshakes. It's our friend Mad Mo. He's a little upset that he didn't get to show off in this webm.

That's all for this update. There's a countless other things we've worked on since the last update, but I don't really remember all of them. It doesn't help that my commit messages are probably not too accurate.

So, until next time! Happy Birthday Pico!

Will the kids make it out alive? Will they all die? Find out, when you read the book!
Comedy - Parody
Lord of the Flies:Trailer

The fat kid wants a lollipop, but there seems to be something strange going on..
Lollipop

Jump from platform to platform and avoid saws and spikes. How long will you last?
Platformer - Other
Welcome to the Tower

Drive your car into bombs and through hoops to get the highest score possible!
Shadow Kar

A music video with the song &quot;Future is what we are&quot; by Ken Ishii.
Future

Have you ever wondered what your life would be like if you were a duck?
DUCK SIM 2008

As the forest spirit, take the forest back from the baddies. An addictive adventure game.
Action - Other
Shrubbery. 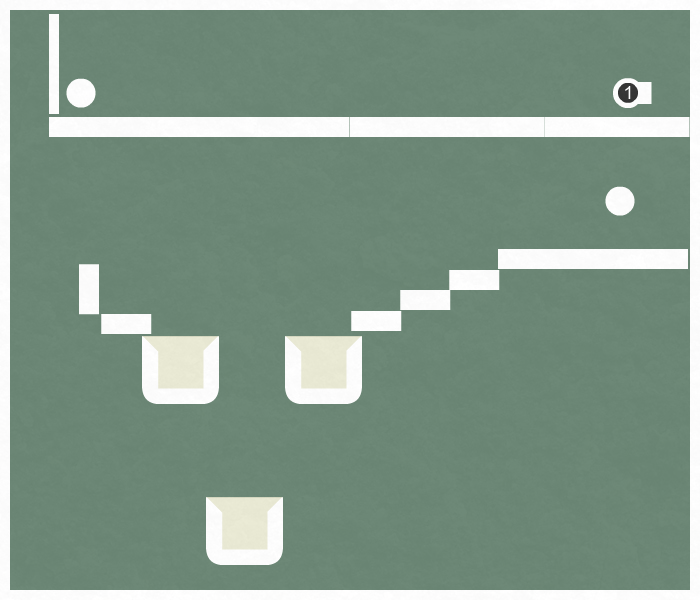 Wurmy doesn't have any playlists, and should go check out some amazing content on the site and start adding some!